ED IN THE NEWS

ED IN THE NEWS

Ed in the media

Parents should choose how children are educated, not politicians

GOP GOVERNOR OF UTAH WANTS AFGHAN REFUGEES, BUT A CANDIDATE FOR GOVERNOR OF NEARBY IDAHO JUST CALLED FOR A MORATORIUM INSTEAD

agle Republican outlines his vision for Idaho, including shaking up the state’s status quo

IDAHO CANDIDATE FOR GOVERNOR CALLS FOR STATE BOARD OF EDUCATION MEMBERS TO IMMEDIATELY RESIGN FOR PUSHING ‘DIVERSITY, EQUITY AND INCLUSION’ SOCIAL JUSTICE PROPAGANDA IN SCHOOLS

Republican Ed Humphreys Plans to be Idaho’s Next Governor

A recent radio interview conducted with 1310 KLIX on May 19th.

A recent radio interview conducted with Kevin Miller on May 14th.

A recent radio interview conducted with Kevin Miller on May 4th.

Humphreys: Parents Should Choose How
Children are Educated, Not Politicians

Ed Calls on Governor to Place Moratorium on Refugee Resettlement

Humphreys calls on ibse to resign


Ed Humphreys, GOP candidate for Idaho Governor, blew past the $100,000 fundraising threshold over the weekend at an event held in the Treasure Valley.


Humphreys addresses his thoughts on the spat between Governor and Lt. Governor.
VIEW PRESS RELEASE

“Patriots are the Heart of our Grassroots Campaign”

Ed Humphreys addresses important issues and the platform on which his campaign is built on.
VIEW PRESS RELEASE 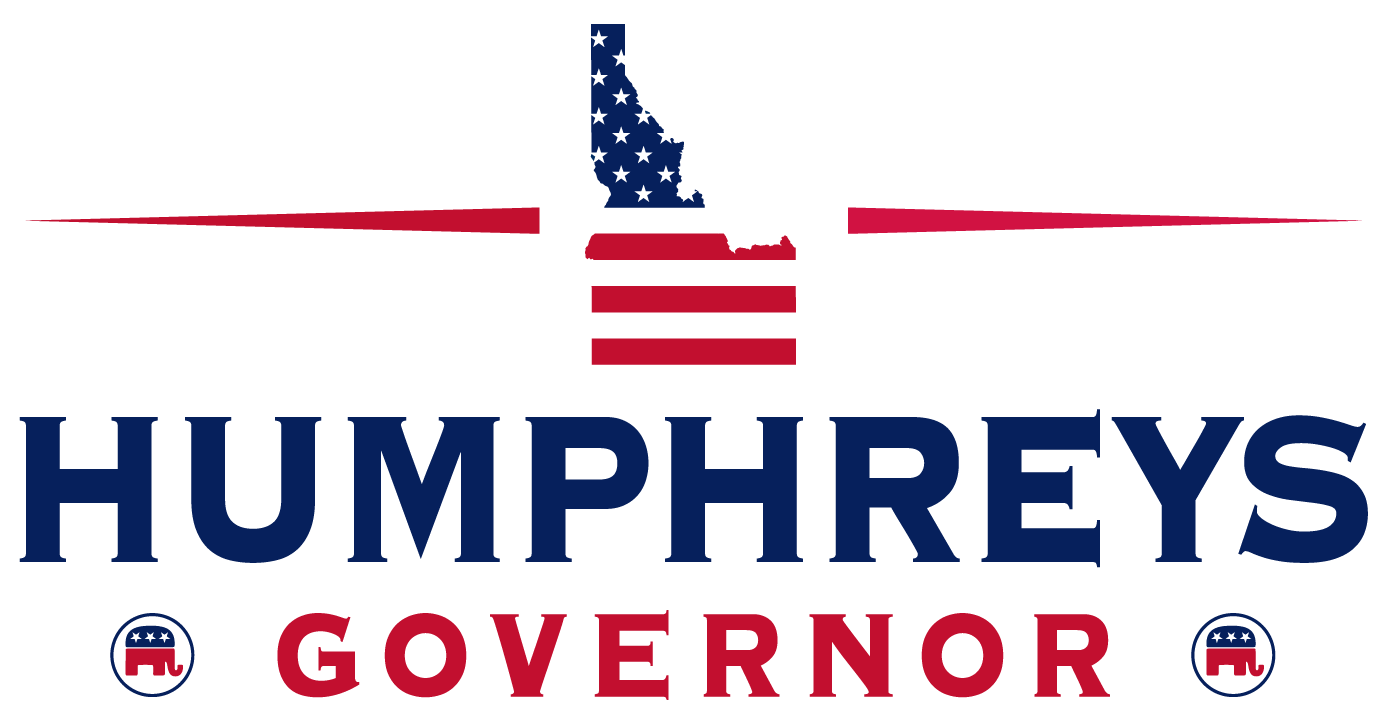 PAID FOR BY HUMPHREYS FOR GOVERNOR, TREASURER CINDY ZASIO